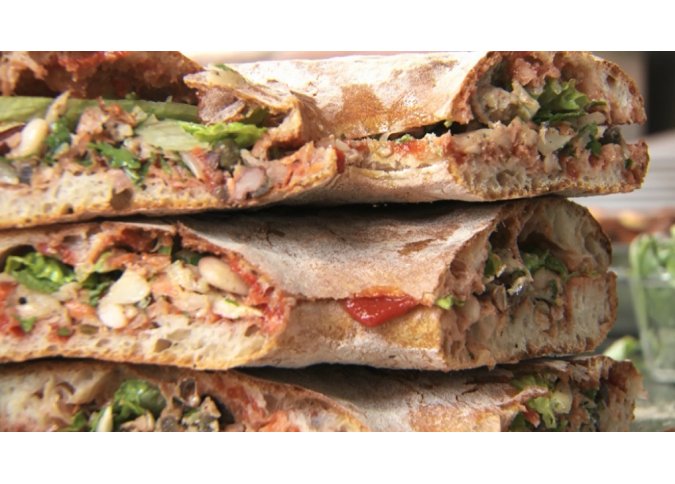 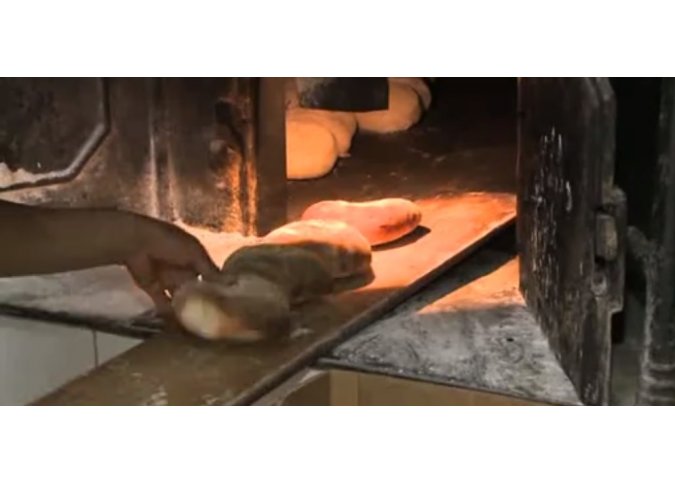 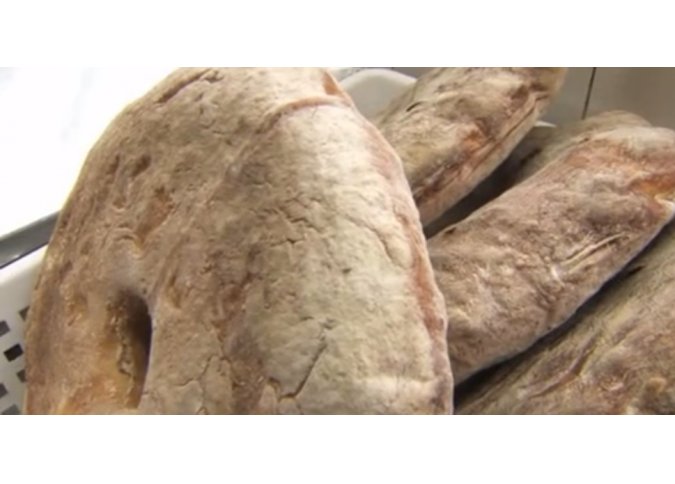 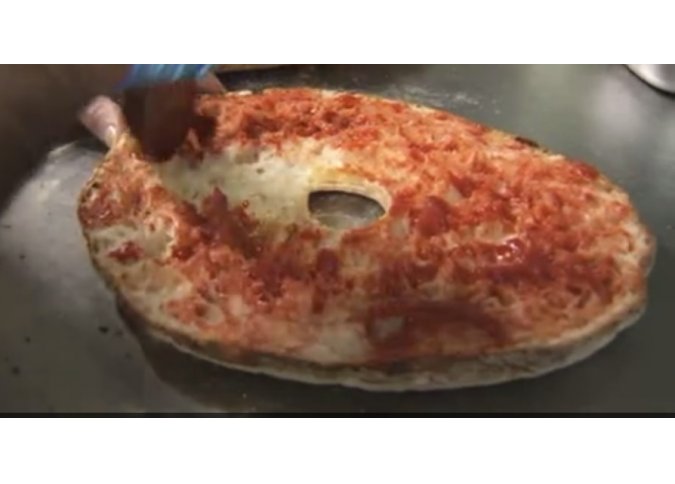 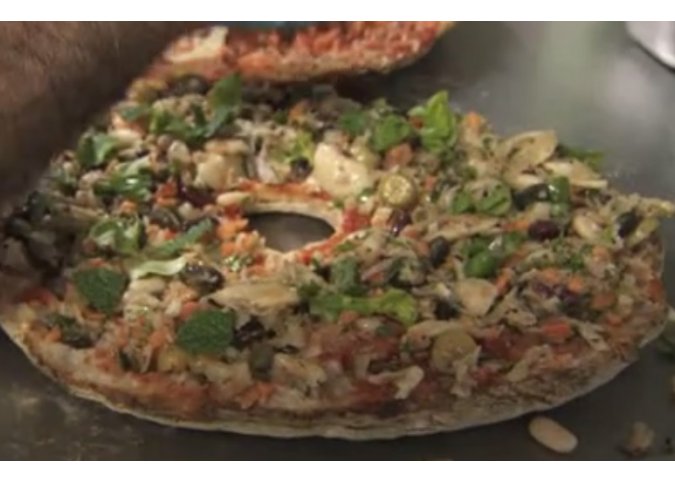 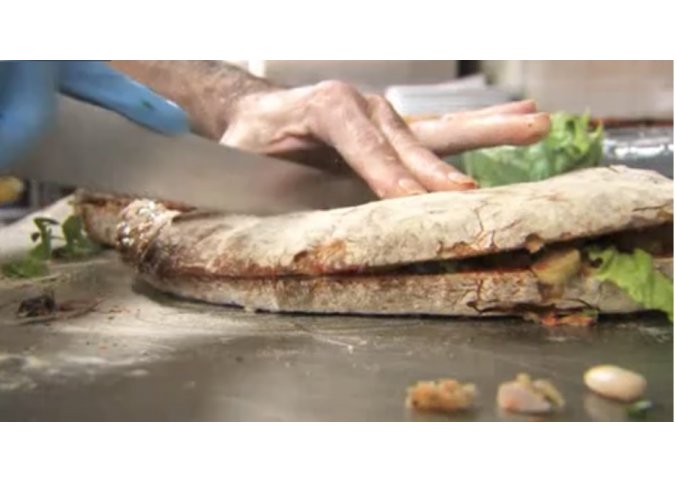 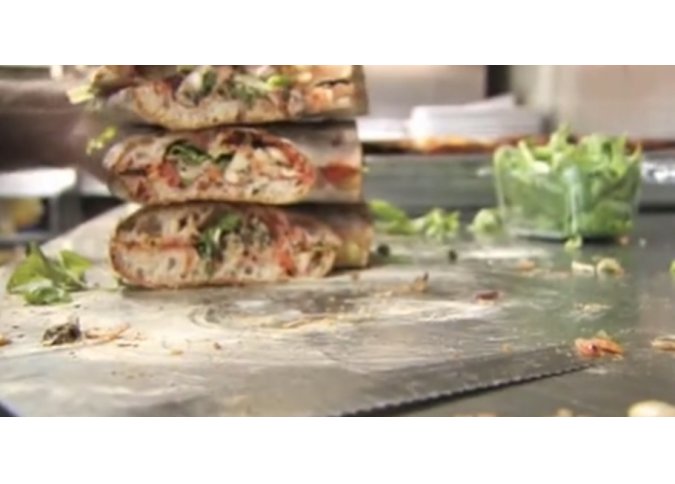 What makes the Maltese ftira different from other bread?

It's a must to taste this delicious Maltese Ftira

What makes the Maltese Ftira different from other bread?

What is it that makes the ftira so special, and what is being done for it to be included in the UNESCO list as an intangible cultural heritage?

A fresh, crunchy ftira packed with all sorts of good stuff makes it one of the most sought-after appetising snacks.

John Borg has spent a lifetime preparing these delightful ftajjar (plural of ftira!) with mixed salads, onion rings, carrots, mint, basil, lettuce, beans, olives and tuna, among other contents. He told us that the Maltese ftira is a best-seller.

“It really sells well. So many clients ask for a ftira biż-żejt, especially near a beach. In fact, many take several ftajjar with them to the beach.”

The Maltese ftira is one of the local products still made by hand, and is being proposed for inclusion in the list of World Intangible Cultural Heritage.

Dr Noel Buttigieg explained that “the process includes frequent use of one’s hands, particularly during formation stage, to flatten it, remove all gases trapped in the ftira, and include the tiny hole in the middle. It is then baked, fairly quickly, not more than 20 minutes, in an oven with a high temperature. This is completely different from the Maltese loaf, as the ftira has a rather particular process.”

Dr Buttigieg added that the ftira goes back to the 16th century. It is in this context that documentation is being put together for the ftira’s inclusion in the UNESCO list. The process started several months ago. Dr Buttigieg will give a talk on 24 January at the Inquisitor’s Palace in Vittoriosa, on the various historical, artisanal and culinary aspects of the Maltese ftira.