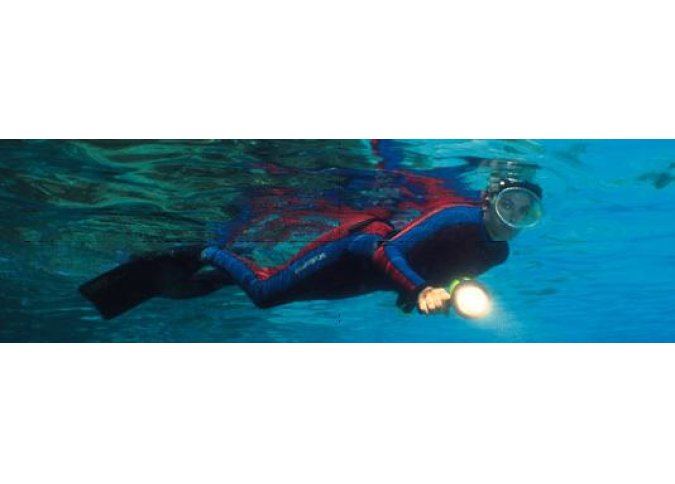 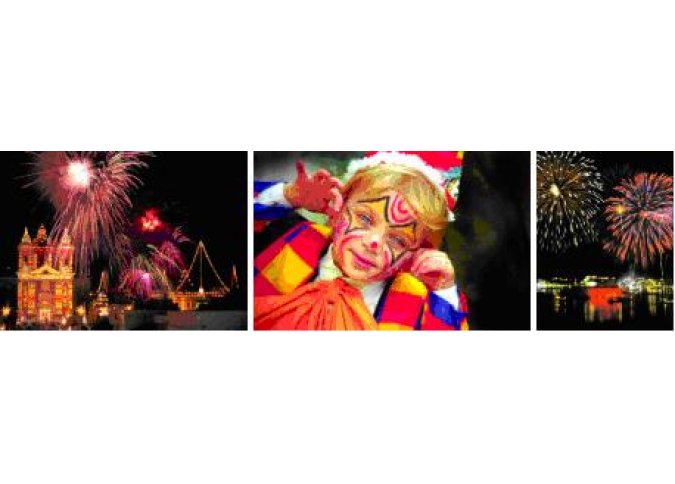 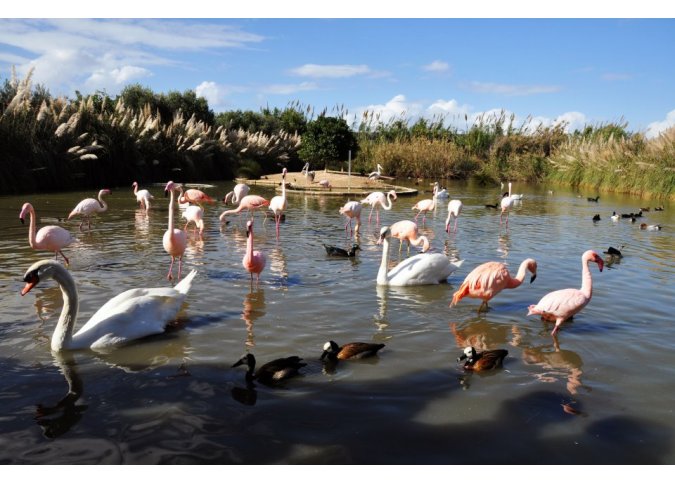 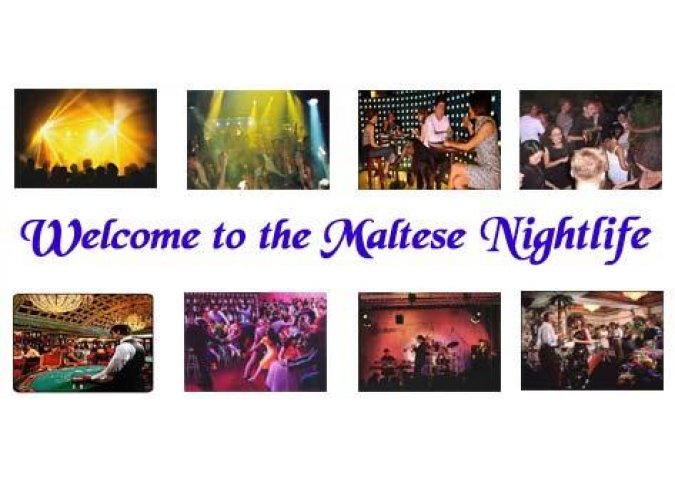 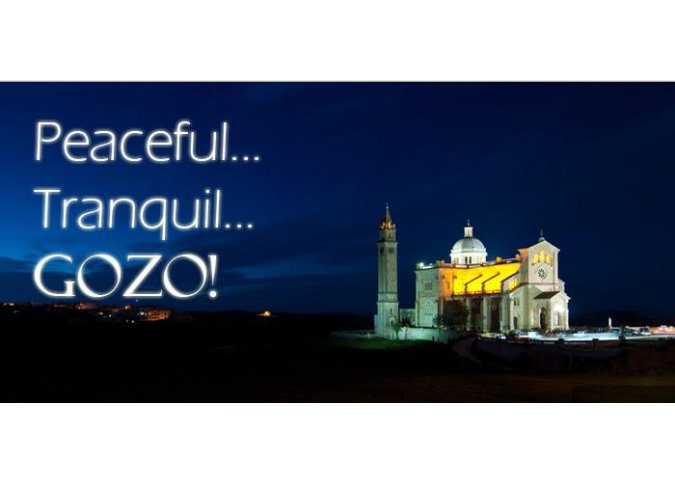 Malta gets 3,095 hours of sunshine

Malta gets 3,095 hours of sunshine

There were more than 3,095 hours of sunshine last year, according to a round-up by the Meteorological Office.

The Met Office said that the lowest recorded temperature last year was on January 1 at 2.1°C and the hottest on July 31, at 38.4°C. The wettest month was February when a total 112.8 millimetres of rainfall was recorded.

The Met Office said that last year began with a higher-than average rainfall and ended with an unusually bright, balmy December. The average air temperature remained warm at 14.4°C, with highs of up to 19.8°C and lows reaching 7.8°C.

This was contrary to 2014 when the conditions during the festive season were much chillier, hitting a record low for December and dropping to 2.8°C on New Year’s Eve.

Rainfall also fell far short of the climate norm last month with a total of 45.8mm recorded instead of the usual average of 104.8mm.

Malta lived up to her sunny reputation at the close of the year with an unusually high number of hours of sunshine. In total, the islands experienced 197.9 hours instead of the expected 156.3 hours, peaking on December 23 with 9.5 hours of sunshine. Thunder was only heard on one day.